This site uses cookies to give you the best online experience. If you continue to use this site, you agree to the use of cookies.
Home/Marketplace/Airborne Oil and Gas

Airborne Oil and Gas was founded by 2 aerospace engineers in 1995 in The Netherlands. The founders soon surrounded themselves with other aerospace and material experts and quickly built up a strong and established high-end composite design & build company.

The company’s goal, as laid down in the name “Air-borne” was to bring the know-how, developed in the Aerospace industry in the area’s of design, materials and automated production, to other industries and allow them to benefit from high end product development. Airborne International produces high end products for the space, aerospace and other industries

In 1999, Shell approached Airborne with a request to develop a superior “Composite Coiled Tubing”. With sponsorship from Shell in this program, Airborne developed the concept of the Thermoplastic Composite Pipe (TCP), the core concept of which included the use of one single polymer in the liner, the composite matrix and the coating. As a result, a strong yet flexible pipe was created, capable of handling the tough downhole, offshore and subsea environments. This development led to the world’s first design and the combination of differing but known materials in a unique manufacturing process – TCP was born.

In 2012, a full-scale production site for TCP was built in IJmuiden (Port of Amsterdam). Two years later, Airborne Oil & Gas became an independent company. Today, we can proudly say that Airborne has the world's largest TCP track record, has a strong shareholder base and employs more than 110 enthusiastic people from all over the world. 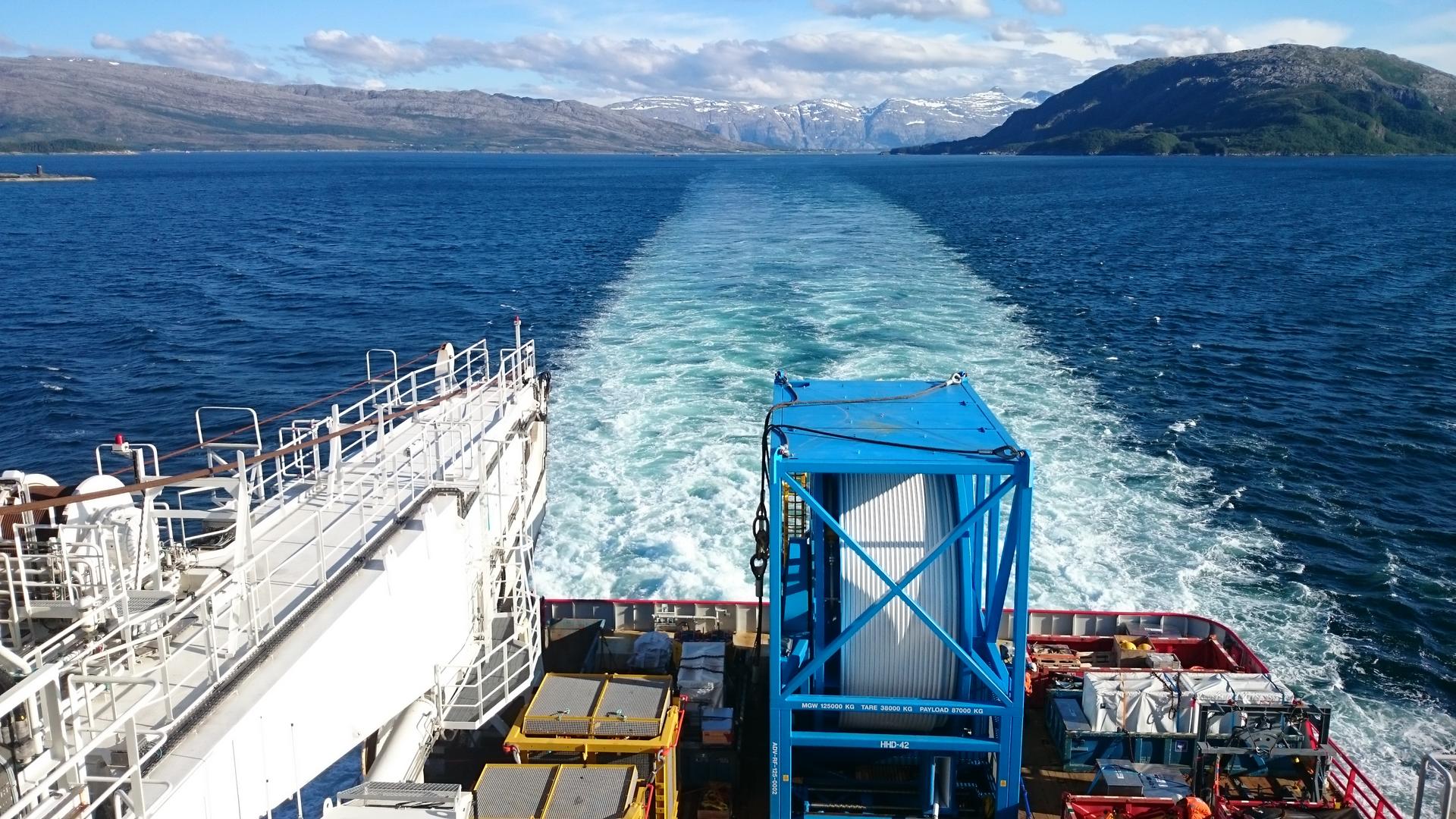 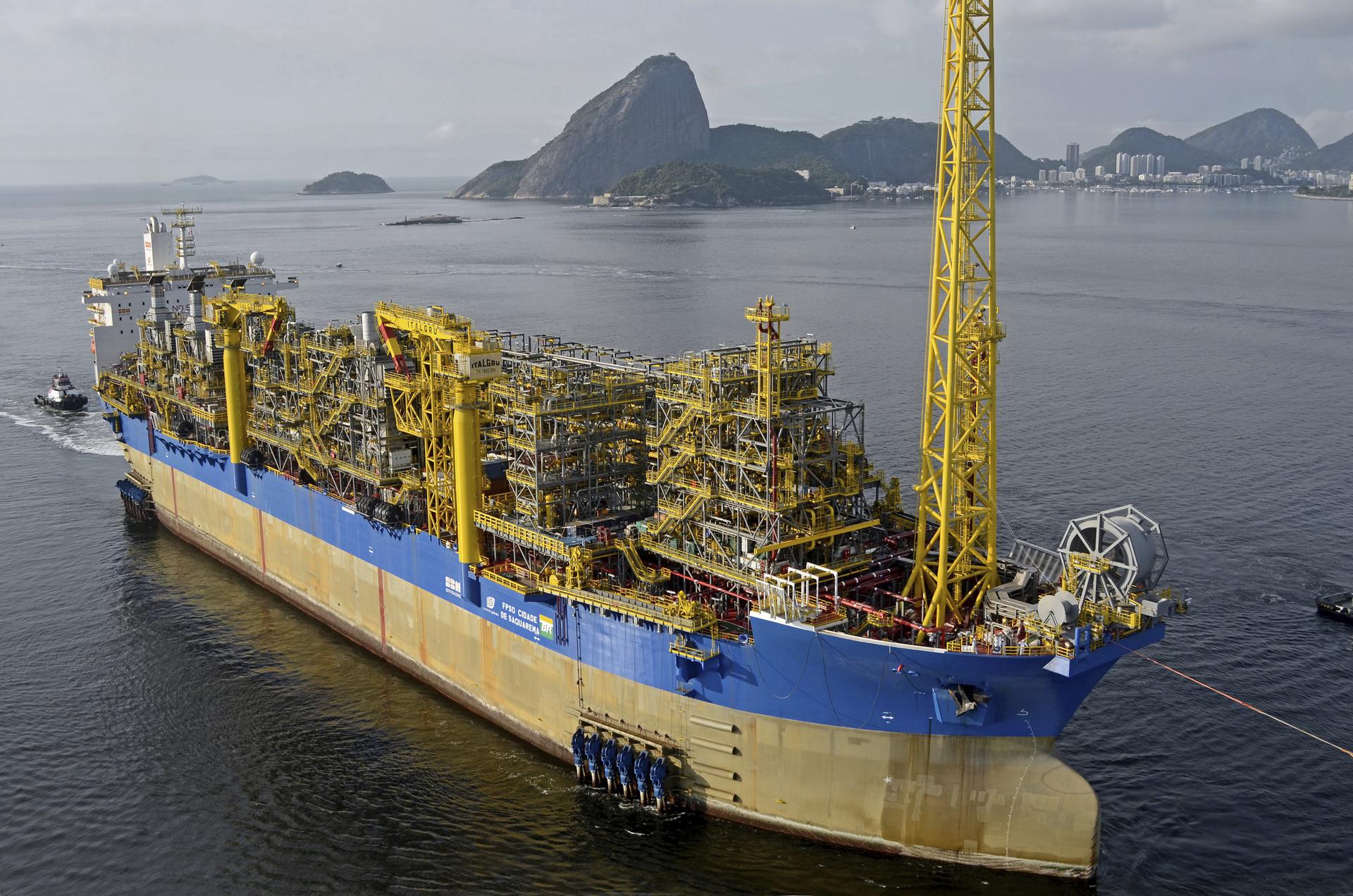 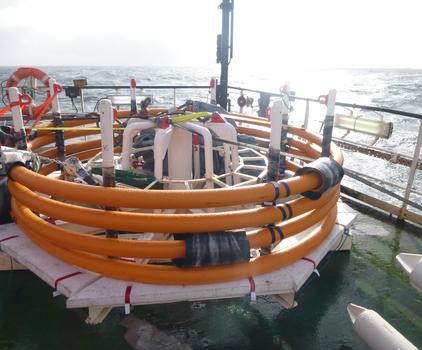 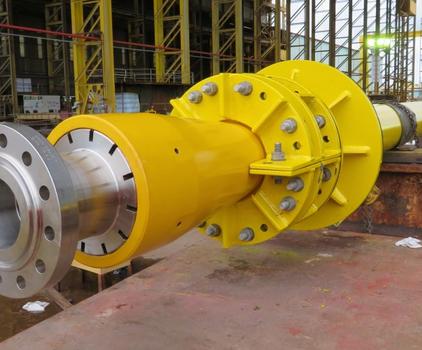 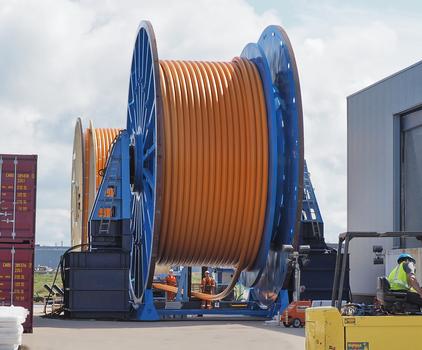 If you represent this company you can claim this listing and amend or add to the information provided. Having an accurate and complete company profile will enhance the potential for new enquiries through Dockstr