This site uses cookies to give you the best online experience. If you continue to use this site, you agree to the use of cookies.
Home/Marketplace/ROV/2.75 Te WLL ROV LARS and HPU 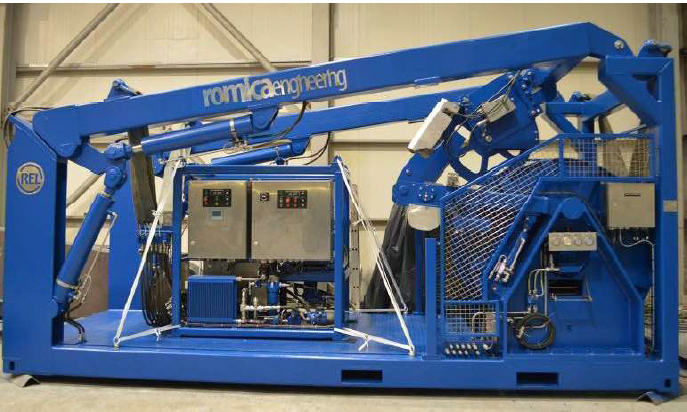 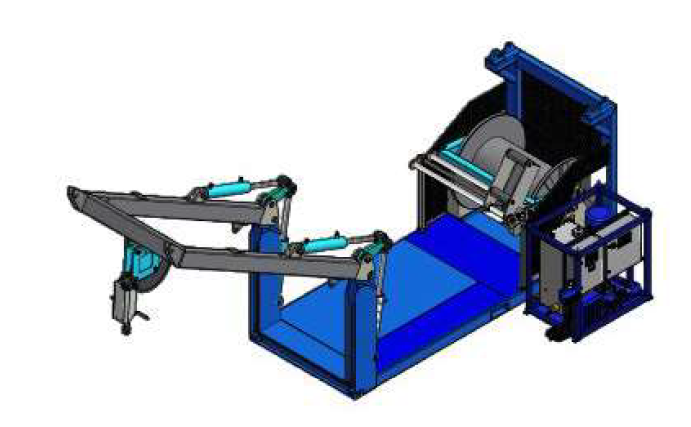 We use a rating system to help our users understand who they are communicating with and how well those users have historically performed when using Dockstr.

A user’s rating is automatically generated by our system and takes into account things like enquiry response times, quality of response and general professionalism when using Dockstr.

As a user, you should always try to improve your rating as it increases your chance of doing business on Dockstr.

The ROV LARS comprises of an A-Frame that is mounted on a common skid complete a sheave wheel and latch mechanism, an umbilical winch with level wind and is connected to its own dedicated 37kW HPU. The LARS has the ability to land the ROV on the A-frame skid.

The A-Frame incorporates a head sheave with a 900mm tread diameter, a latch, docking cushion, load cell and 220° rotator together with through frame damping control of the latch function. The sheave mounting pivots to fleet with the umbilical, further the sheave is mounted and damped to allow a transverse off lead angles of 45° outboard and 15° inboard.
Show more
Show less