This modular reel deployment equipment is for Subsea well stimulation and it is designed to provide access to subsea wells for acid stimulation operations. The system includes 1) 5000 feet of Technip flexible riser, 2) A deployment reel with HPU, 3) A ... 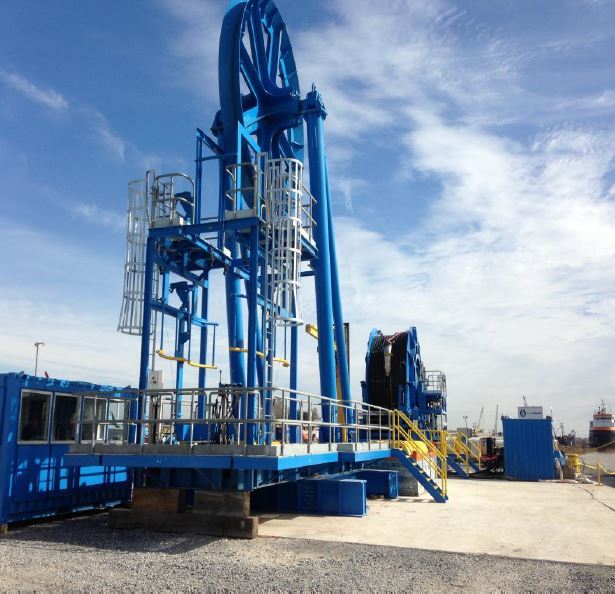 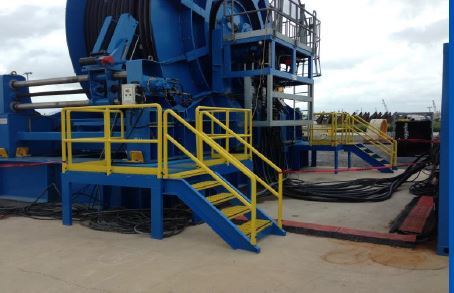 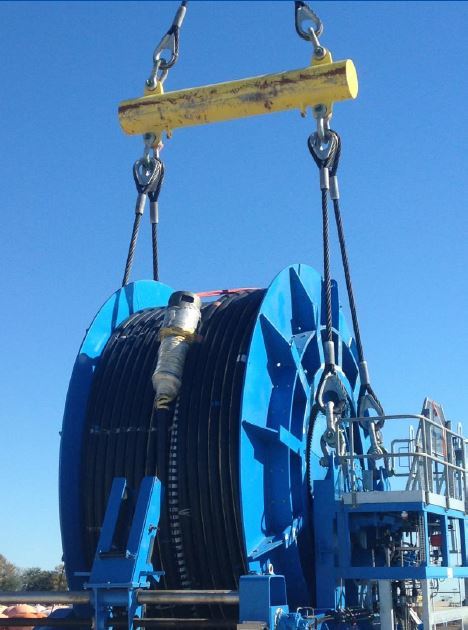 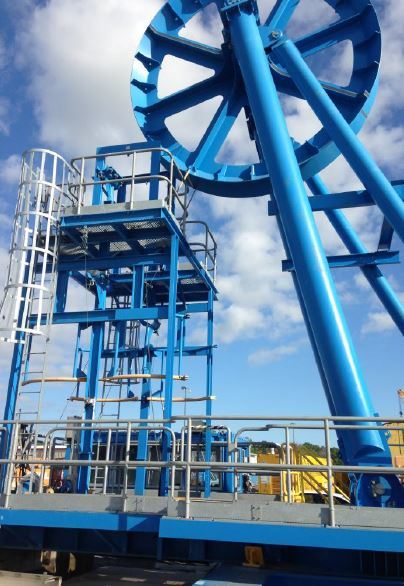 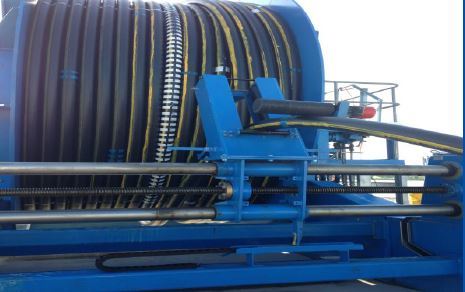 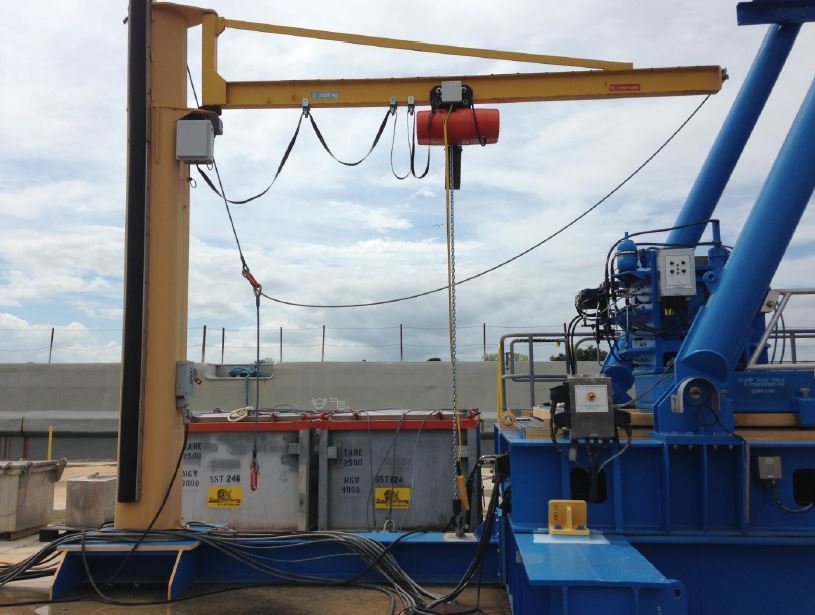 We use a rating system to help our users understand who they are communicating with and how well those users have historically performed when using Dockstr.

A user’s rating is automatically generated by our system and takes into account things like enquiry response times, quality of response and general professionalism when using Dockstr.

As a user, you should always try to improve your rating as it increases your chance of doing business on Dockstr.

• The system was designed and built for subsea well stimulation projects. In addition, it could also be used for disbursement, well flow back, hydrate remediation, pipeline flush, umbilical installation/recovery.
• The main components are a Flexible riser, Deployment Reel, HPU, Deployment Skid, Control cabin and workshop. The flexible riser was built by Technip and has redundant control lines built into it. The MUX control system is used to communicate from topside to the subsea control system.
• The entire system is controlled through the topside control cabin. There is also a workshop container and a large inventory of spares. Also included are all the buoyancy modules needed to deploy the system in a lazy S configuration. It is also equipped with a riser disconnect inline in case of a drive off situation. The riser can be deployed through a moon pool or over the side of a vessel and has a custom set of hydraulic slips to hold the riser once landed out. The entire system can be disassembled and trucked.
• The system was originally designed to interface with a choke insert to gain access to the well. The riser has an API flange which allows it to interface with multiple options.
• Other systems on the market use a sea floor skid to connect their down lines then use flying leads to access the tree. These systems also use two coil tubing lines to be able to achieve the 10bbls a minute most well stem operations require. Coil tubing is expensive and has a short life due to fa...
Show more
Show less